All the Wrong Friends

All the Wrong Friends

In this darkly comedic thriller, a group of high school friends reunite a few years after graduation for a road trip to a music festival. But when they make a pit stop at another friend’s isolated lakehouse and discover a dead body, their friendships are put to the test as each begins to suspect the others. 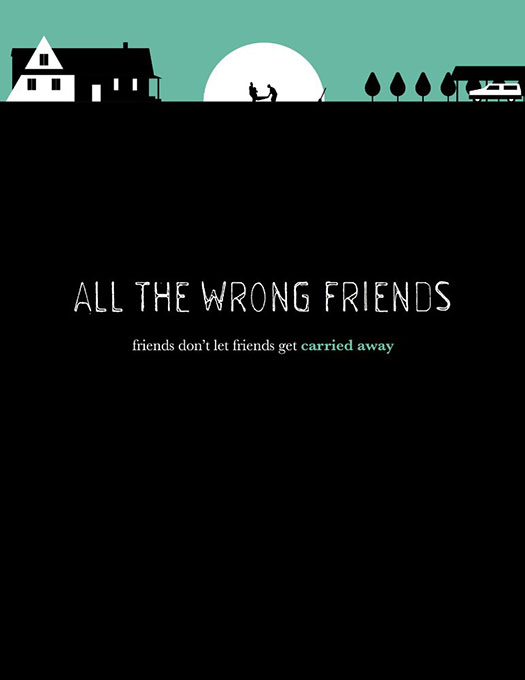 A native Wisconsinite, Mark Kerins completed degrees in chemistry and mathematics before realizing he enjoyed watching, making, and writing about movies more than he liked working in a lab. So he made a major career change and headed to Northwestern, where he earned his M.A. and Ph.D. in Radio/TV/Film. Now a film professor, film scholar, and filmmaker (not always in that order), he teaches film production and post-production at SMU in Dallas. Ryan Hawkins, President and Co-founder of PMA, graduated from Southern Methodist University with a Bachelor’s degree in Cinema-television. While enrolled, he founded a production company in Dallas through which he produced independent narrative and documentaries as well as branded content for various organizations in the North Texas and Austin markets. He worked in the Studio Communications department at the Walt Disney Company and has produced 4 feature films, including The Wedding Party (2016), which was captured in a single, continuous take.