Ryan is an actor, writer, producer, and director. And he is a hometown boy. He graduated from Beloit Memorial High School, earned a degree from the University of Wisconsin–Stout then joined The Second City in Chicago to work as an actor and writer. His bio includes countless acting credits in television, film, and commercials, as well as writing, directing, and producing credits. Ladies and gentlemen, please join us in welcoming Ryan Churchill. After that first BIFF event in 2006 we realized that we had unleashed something truly significant. As you well know, film can be a potent force. It can make people laugh, it can make people cry. It can touch them deep inside and make them look at the world in a whole new light.

As its name suggests, this award was created to spotlight that awesome power. It is given to a film that shares with the world a powerful, life-changing message. The winner this year absolutely fits this description. All The Queen’s Horses

The Golden Laurels Award goes to a film that in one way or another is in a league of its own. The award this year goes to a film that took us completely by surprise. Because of its local interest we knew it would be popular and we suspected we might have to schedule additional screenings but we were not prepared for just how popular it was going to be.

Additional screenings would sell out almost as soon as they were announced. Originally slated for two screenings, we added two more, then another, then another, and another after that. Words like smash hit, blockbuster, phenomenon just don’t seem adequate to describe it. Honestly, in the history of BIFF we have never seen anything like it. The Blood Is At The Doorstep 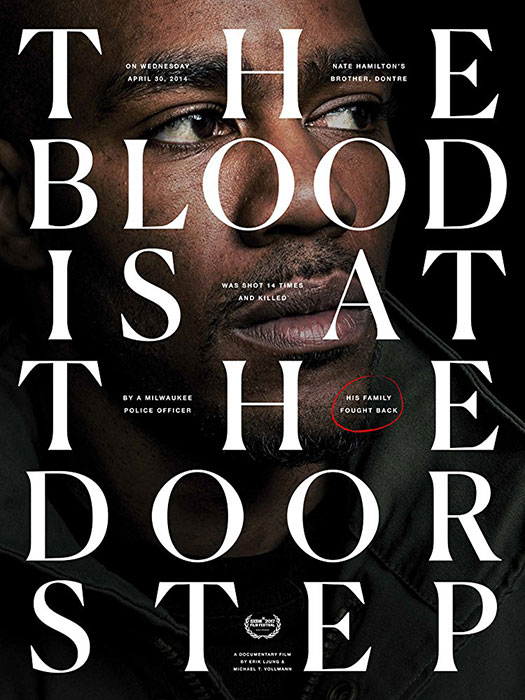 For weeks throughout the year, our film audience gathers to pre-view and review selected BIFF-eligible films. Together they select a winner before BIFF even starts. A very special friend of BIFF was Josh Burton, who we lost in 2007. As a professional actor, Josh had a successful career on Broadway but returned home to become a driving force in the Greater Beloit arts community. He entertained countless local audiences both as an actor and as a producer as he helped create a professional summer theater company in residence at Beloit College.

In that spirit, the Josh Burton Award acknowledges a film deserving of recognition for bringing something truly special to the stage, or in this case, the screen.