Tom, an overweight young man, takes refuge at his grandmother”s cabin in rural Protection, IL, in an attempt to bury the years of being bullied and feeling rejected. While in town, he meets a precocious blind girl named Lilly, who shows him how to be accepted and loved. Tender, funny and dramatic, the film shows characters not often depicted onscreen as leads, in a unique coming of age story. James Choi is a prolific, award-winning filmmaker with over a decade of film industry experience in Los Angeles having worked in representation, production and digital media.

Mr. Choi’s first film as a producer, “Made In China”, won the Grand Jury Prize for Best Feature Film at the 2009 SXSW Film Festival and is being distributed by IFC Films.

Mr. Choi is based out of Chicago where he actively writes, directs and produces while teaching film at DePaul University’s School of Cinematic Arts. 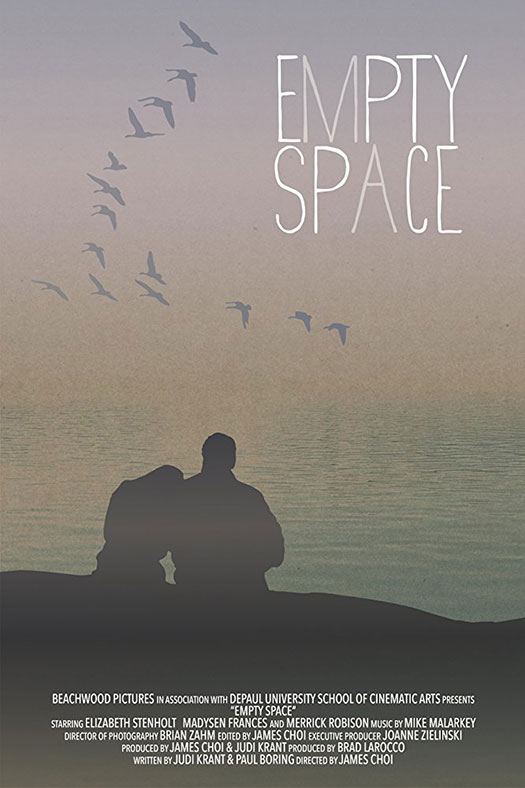