The Gate: Dawn of the Bahá’í Faith

The Gate: Dawn of the Bahá’í Faith

The Gate: Dawn of the Bahá’í Faith is the groundbreaking documentary that tells the dramatic, true story of the Prophet-Herald known as the Báb, His message of the oneness of humankind, and the origins of a new era in world religion. 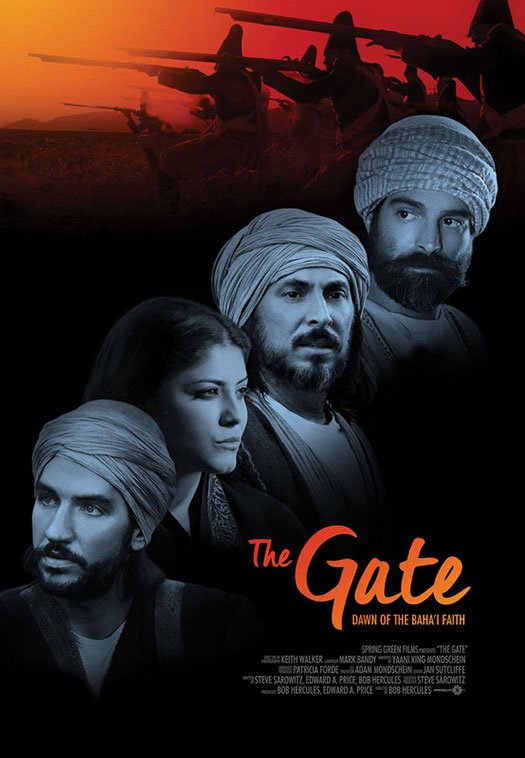 Bob Hercules is a Peabody Award-winning filmmaker whose work has been seen widely on PBS, the Discovery Channel, IFC, The Learning Channel and through television syndication worldwide.

His 2016 film, “Maya Angelou: And Still I Rise,” is the first film made about the remarkable writer/activist/performer. It premiered at the 2016 Sundance Film Festival and aired on PBS’ American Masters series in 2017 and on the BBC’s Storyville series in 2017.. It went on to win 19 awards on 3 continents, including a Peabody Award in 2018.