With its mysterious rock formations and iconic trees, Joshua Tree National Park provides a haven for those seeking inspiration. Now, scientists predict that the majority of Joshua trees will disappear in the next 80 years due to air pollution, fire, and global warming. Can anything save this amazing wonderland? 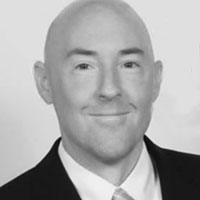 Bill Wisneski is an award winning documentary director, producer, writer, and cinematographer. He has received fourteen Pacific Southwest Emmy Awards and dozens of other national accolades for his compelling environmental documentaries. His films have been shown at more than fifty film festivals throughout the country and aired on numerous PBS stations in the Western United States.