Screens with: The Land Beneath our Feet 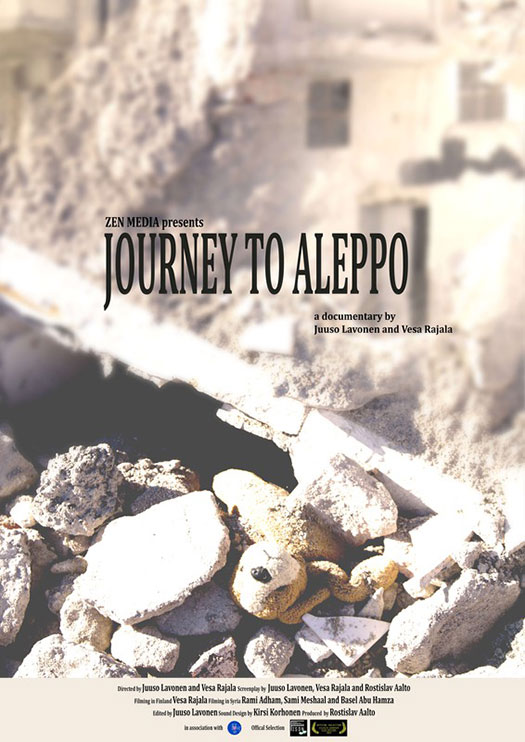 Juuso Lavonen is a Helsinki-based freelance editor and director. He recently graduated from the film department of Aalto University in Helsinki majoring in film editing. He has worked in various projects from 2010 onwards, going from documentaries to short fiction. Many of these films have been shown in various festivals.

He is now expanding working also as a director in effort to contribute more to the story and get his personal subjects to the screen. His work can be described as cinematic puzzles due to his editor backround. This is an attempt to share something unique and universal about being a human in an interesting form. His philosophy on film making comes from the urge of sharing – to get closer on that feeling that is the most important part of humanity. Vesa Rajala is a Helsinki-based director-cinematographer.
After years of TV work, he is now working as independent filmmaker and concentrating on human rights and environmental topics.